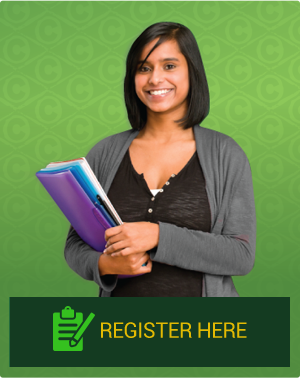 Salvador is a hot and humid tropical city, located between the Tropic...

As part of our language program complementary the school...

Our courses start every Monday for all levels...

Salvador is a tropical city that is warm and humid, located between the Tropic of Capricorn and the Equator, with an average temperature of 25º C (76º F) and was the first Brazilian capital, and remained so until 1763.

When the city was founded, it was called “São Salvador da Bahia de Todos os Santos”. It was discovered by settlers in the year 1510. Salvador is considered the birthplace of Brazilian culture, a city that is rich in history and tradition, with a port that plays a fundamental role in local and regional economic activity. The historic center of Salvador (Pelourinho and surrounding areas) is a UNESCO World Heritage site. In 1763, during the colonial period, Salvador was the largest city in Brazil. Salvador still has many of the buildings and forts from that period.

Salvador is one of the sunniest cities in the world, and has an ideal climate for its more than 50 kilometers of beaches, spread across the high and low cities, bathing in the water of the Atlantic Ocean and the Bay of All Saints (Baia de Todos os Santos). It is one of the most beautiful and most visited cities in Brazil. It has many attractions for all tastes: beaches and natural beauty, historic sites that go back to the beginnings of Brazilian colonization, a generous amount of music, typical cuisine, religious shrines, capoeira, as well as having the biggest carnival celebration in the world.

The arrival of slaves from Africa gave Salvador rich African cultural influences in music, dance, popular customs, religion and cuisine. The city is known as the “Black Rome”, the birthplace of Candomblé and Umbanda, religious syncretism that is a mixture of Catholic tradition and African religious practices. The local, mouth-watering cuisine is often imitated in other regions of the country. Brazilian literature has many world-famous writers and poets who hail from Bahia, such as Jorge Amado, João Ubaldo Ribeiro, and many others.

The magnificent natural beauty of Salvador, at the opening of the Baia de Todos os Santos, makes the city a beautiful one to visit. It has a magical energy that you can feel the moment you arrive. This is why Salvador is known as the capital of happiness, welcoming visitors from around the world with lots of smiles and offering the best and most surprising itineraries.

A mixture of races, creeds and colors formed a singular culture in Salvador, which is present across the city, all year long, and you can enjoy its many expressions, including capoeira, candomblé, percussion, dance and carnival. 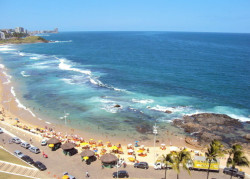 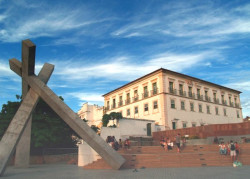 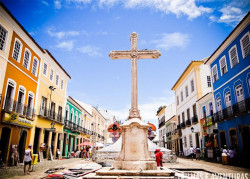 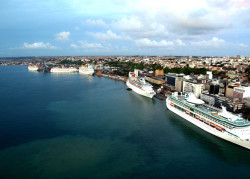 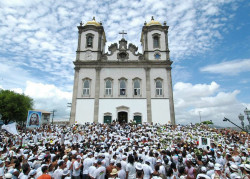 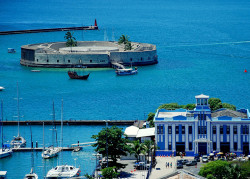 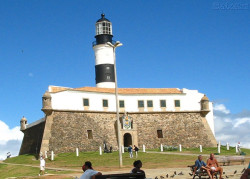 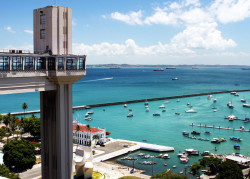 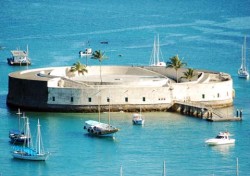